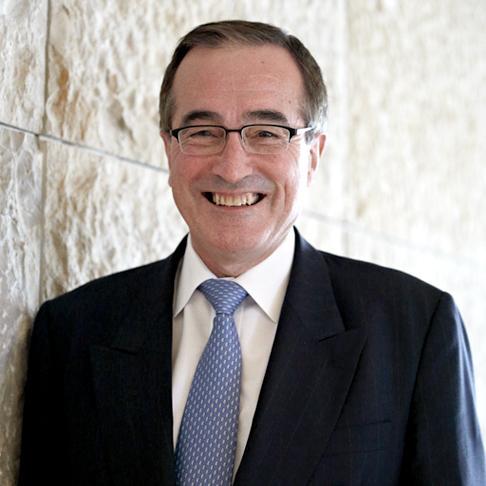 Mr Cubbin was appointed as a Director of STW in May 2008.

Mr Cubbin was a senior executive with Consolidated Press Holdings (“CPH”) from 1990 until September 2005, including holding the positionof Chief Financial Officer for 13 years.

Graham has over 20 years’ experience as a director and audit committee member of public companies in Australia and the US.

Graham is Chairman of the Audit and Risk Committee and a member of the Remuneration Committee.