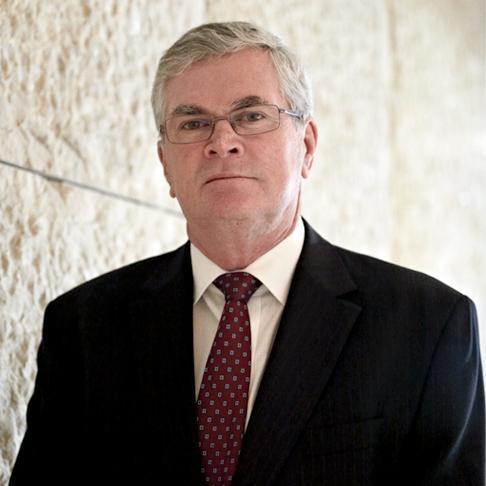 Mr Tsicalas was appointed as a Director of STW in November 2007.Mr Tsicalas has extensive business operational experience, having managed both public and private companies throughout his career.

Ian is a former Managing Director of Howard Smith Limited and Commander Communications Limited and Chief Executive Officer of The Warehouse Group Australia.

Ian is Chairman of the Remuneration and Nominations Committee and a member of the Audit and Risk Committee.