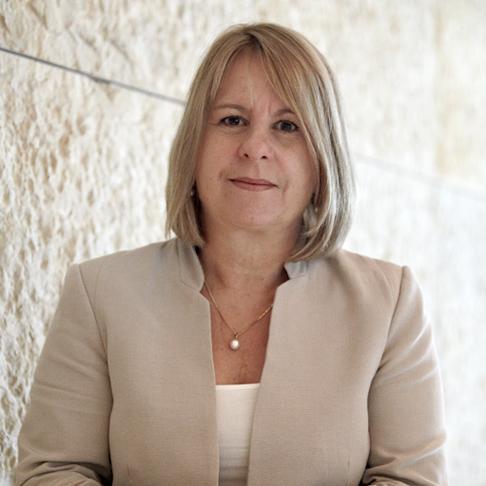 Kim Anderson was appointed as a Director of STW in November 2010.

Anderson is a Director of Carsales Limited, Chief Executive of The Reading Room (thereadingroom.com) a community/social networking site for readers, Fellow of the Sydney University Senate and a former Director of The Sax Institute and Chair of Sydney Talent P/L. Ms. Anderson has more than 25 years experience in various advertising and media executive positions within companies such as Southern Star Entertainment, Publishing and Broadcasting, and NineMSN.

She is a member of the Remuneration and Nominations Committee.