Few projects allow us to combine our passion for Melbourne with our love of architecture. As one of the founding sponsors of Melbourne Open House, we have been actively engaged in driving the brand and marketing campaign since its inception. 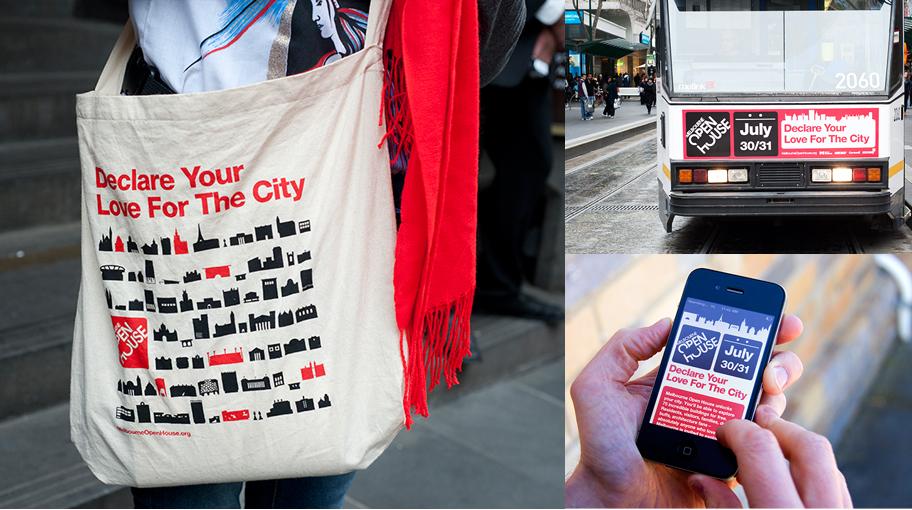 New York and London have been running Open House programs for over ten years. The programs were established to promote general public appreciation of Architecture. Great cities of the world harvest some of the world’s greatest buildings. Buildings that are often not open to the public. Melbourne is one of those cities.

Melbourne Open House was established in 2008 as a free of charge event giving Melburnians and visitors to the city a rare opportunity to discover the often hidden wealth of design, architectural, engineering and historic ‘gems’ nestled around the city. As a founding sponsor Cornwell was actively engaged in developing the brand position, identity and communications for the inaugural year. If you ever wondered if there was apathy for architecture amongst the general public, you only had to look at the pictures of the 30,000 visitors who attended day one to recognise the pervasiveness of architecture and design in Melbourne.

After three successful years that have seen a steady increase in participation, in 2011 we invited Melburnians to ‘Declare their love for the City’ using web, Twitter, Instagram, Vimeo, mobile billboards, posters… and the results speak loudly for how effective an integrated campaign can be:

Other work by Cornwell