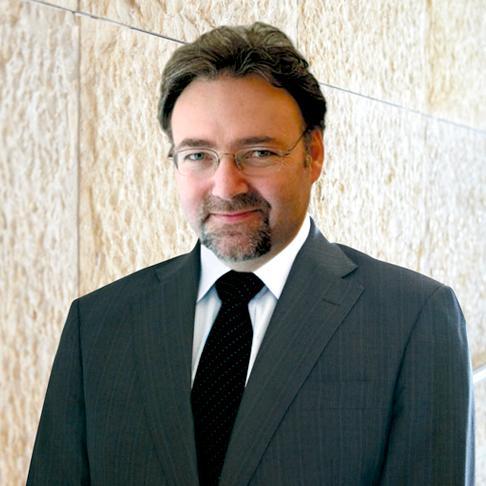 Mr Richardson was appointed as a Director of STW in 1999.

Mr Richardson is currently a Director of WPP plc (“WPP”). Mr Richardson joined WPP in 1992 as Director of Treasury and has been Group Finance Director since 1996 (responsible for the group’s worldwide finance function).

He is a former Non-executive Director of CEVA Group plc and Chime Communications plc and previously served on the British Airways Global Travel Advisory Board.