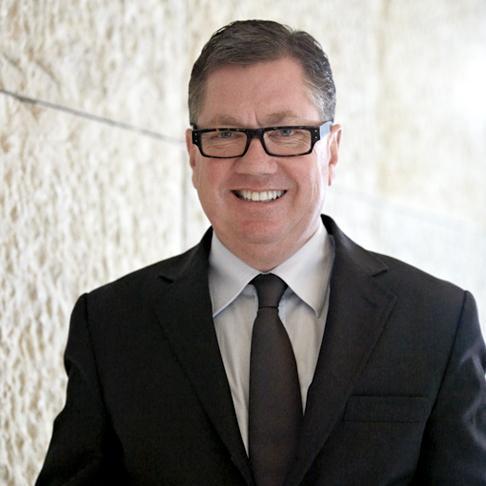 Mr Cullinane was appointed as a Director of STW in June 2010.A respected force in global advertising, Mr Cullinane has led the development of some of New Zealand’s most iconic brands, applying strategic and creative thinking on a local and international scale.

He holds Masters degrees in Business Administration and Management and is an alumnus of Auckland University and Harvard Business School.