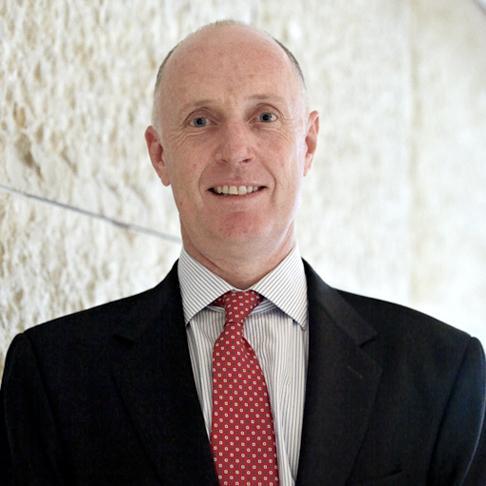 Mr Mactier was appointed as a Director of STW in December 2006 and Chairman with effect from 1 July 2008.

Mr Mactier is a consultant to the Investment Banking division of UBS AG in Australia, a role he has held since June 2007.

He has extensive investment banking experience in Australia, having previously worked for Citigroup, E.L. & C. Baillieu and Ord Minnett Securities between 1990 and 2006.

During this time, he was primarily focused on the media and entertainment and private equity sectors and initial public offerings generally.

Prior to these roles, he worked with KPMG from 1986 to 1990 during which time he qualified as a Chartered Accountant.

Mr Mactier is also a Non-executive Director of Melco Crown Entertainment Limited (from 2006), where he is a member of their Compensation Committee and Nominating and Corporate Governance Committee.

Rob is a member of the Audit and Risk Committee.